Well, years later I smartly learnt that his problem was colic, mine was PND and that neither of us was doomed to a life of tears and broken hearts.

So, I was quite fascinated to read that February babies, according to studies, are regarded as the happiest children. 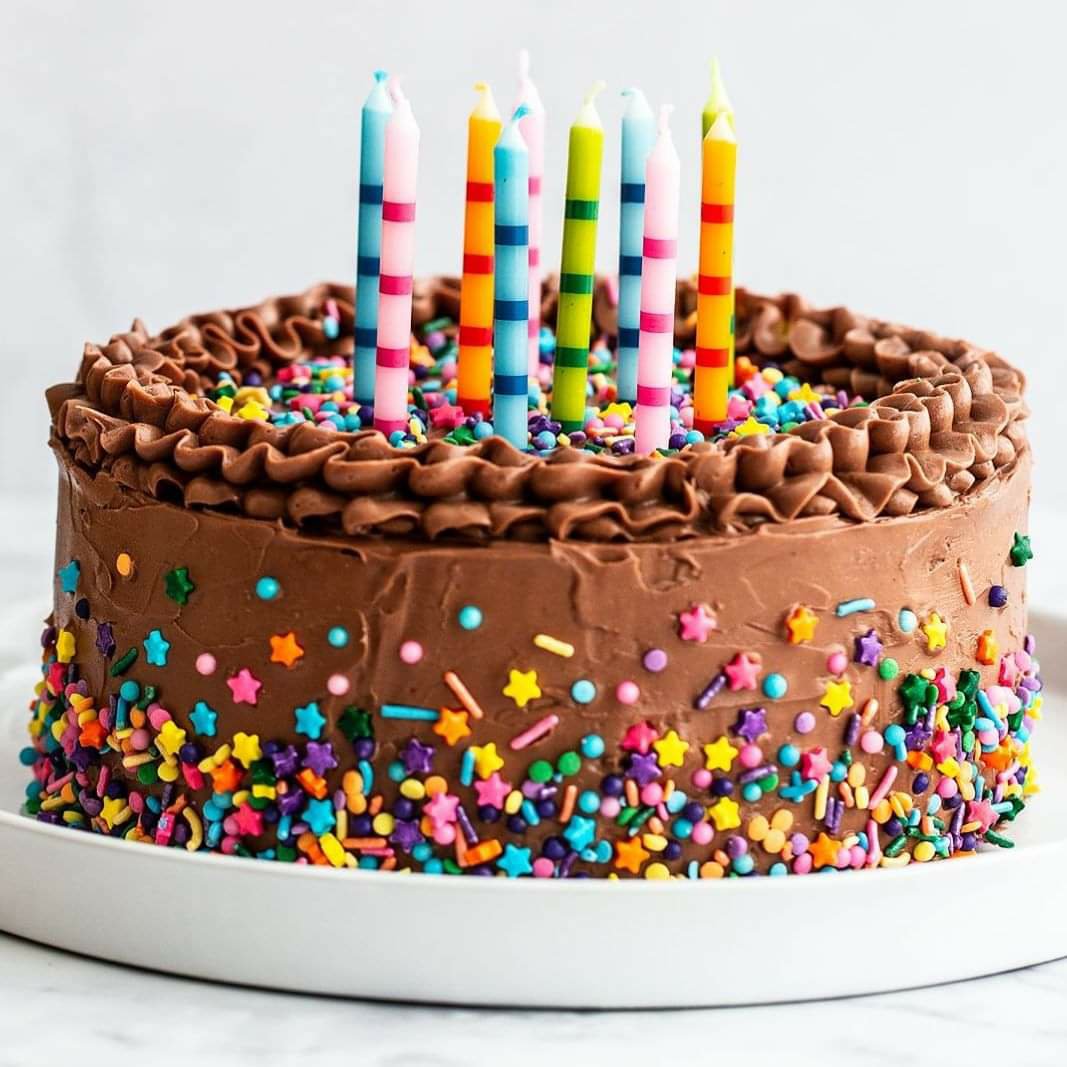 Perhaps the reason why children born in February are regarded as the happiest is that they share their birthday with the month of love and Valentine’s day.

One can picture little cherubs dancing over their cribs as they lay waiting on their parents adoring gaze.

Aside from being blessed with Cupid’s arrow, here are some other fun facts about children born in February.

February is the second month of the both the Julian and the Gregorian calendar and is named after “Februa” – the early Roman festival and cleaning ritual.

“Februa” is Latin in origin and means “to cleanse”

With only 28 days, February is the shortest month of the year and also the only month to be affected in. Leap year, resulting in 29 days every 4 years.

It is also the only month that can pass without a full moon. Whilst this is rare, the last time no full moon appeared was in 1999 and the next time there will be no full moon will be in 2037.

February birthstone is the gorgeous purple Amythyst and the flower to represent the month is the violet.

And those born under this month are Aquarius or Pisces according to the zodiac signs.

Not only is February a short month, there are also fewer births recorded in February.

Those born on a leap year, on the 29th, are also relatively uncommon and only get to celebrate a true birthday every 4 years.

Your odds for being born on 29 February are actually 1 in 1461 and if you are born on this day you are known as. ‘Leaper’

It is universally decided that someone born on the 29th February will in fact celebrate their birthday on the 28th each year.

February is also the month to celebrate the Chinese new year, Valentines day and many worthy and noble causes.

Some of these being:-

According to studies, children born in February may do better than their peers academically.

Being born earlier in the year than most of their classmates, they may have learnt a concept or developed a skill before their friends.

It has also been proven that older children constantly perform better throughout their academic career than their younger peers.

A study done by the UK Office of National Statistics proved that the month a child is born, plays a significant role in their career path.

Several famous artists seem to have been born in the month of February.

Those children born in February are also said to be much happier than their siblings and peers.

According to an extensive study in a Budapest University, babies born in February are less irritable. (clearly my son missed this memo in his first 2 years)

A Harvard University study of over 21 000 children revealed that children born in February were consistently longer and heavier, with a wider head circumference.

Whilst scientists were not able to state exactly why this was they did acknowledge that seasonal issues with things like diet, temperatures and exposure to sunlight played critical roles in helping to achieve these statistics.

Studies published in the Proceedings of the National Academy of Sciences state that babies born in February tend to arrive early.

(This I can share was indeed our experience as my eldest son was a week early in arriving. His delivery was also increadibly quick compared to his brother’s and sisters.)

And if those facts aren’t amazing enough, your child gets to share their birthday month with some pretty awesome celebrities:

So, cuddle those Fabulous February babies and know that they are destined for greatness.