I’m a big advocate for learning through play and recently used Hamish’s Megabloks to do some revision on numbers colours and shapes.

1. I had him sort his blocks and divide them into groups of the same colour, then build only red / yellow towers for example.

3. I had him use some mini pegs to peg into one of the bigger blocks

4. He divided all the shapes into different shapes and classified them together.

6. I drew 2 sets of shapes on big blocks and he had to match the correct shape.

7. We divided and classified the blocks into small, medium and large.

8. We counted out the blocks in each group.

10. Using the numbered blocks I had him count out the correct amount of blocks infront of the number and then build a tower.

Following our colours,shapes and numbers revision we worked with some letters and cvc words as well.

For name recognition
11. I wrote Hamish’s name on 2 larger blocks using one spot for each letter and then on corresponding blocks and he matched them to spell his name.

12. I wrote the Uppercase on large blocks and the lower case on small blocks and he matched up the correct letters.

For cvc words
13. I wrote the end sound ,in this case -at, on a large block and several letters onto single blocks. Hamish placed each letter in front of the sound to make the words.

These are fun activities that can be prepared in just a few minutes.

I used a whiteboard marker to write on the blocks as this wipes off easily with a cloth and water.

2 thoughts on “13 ways to use Megabloks in the classroom” 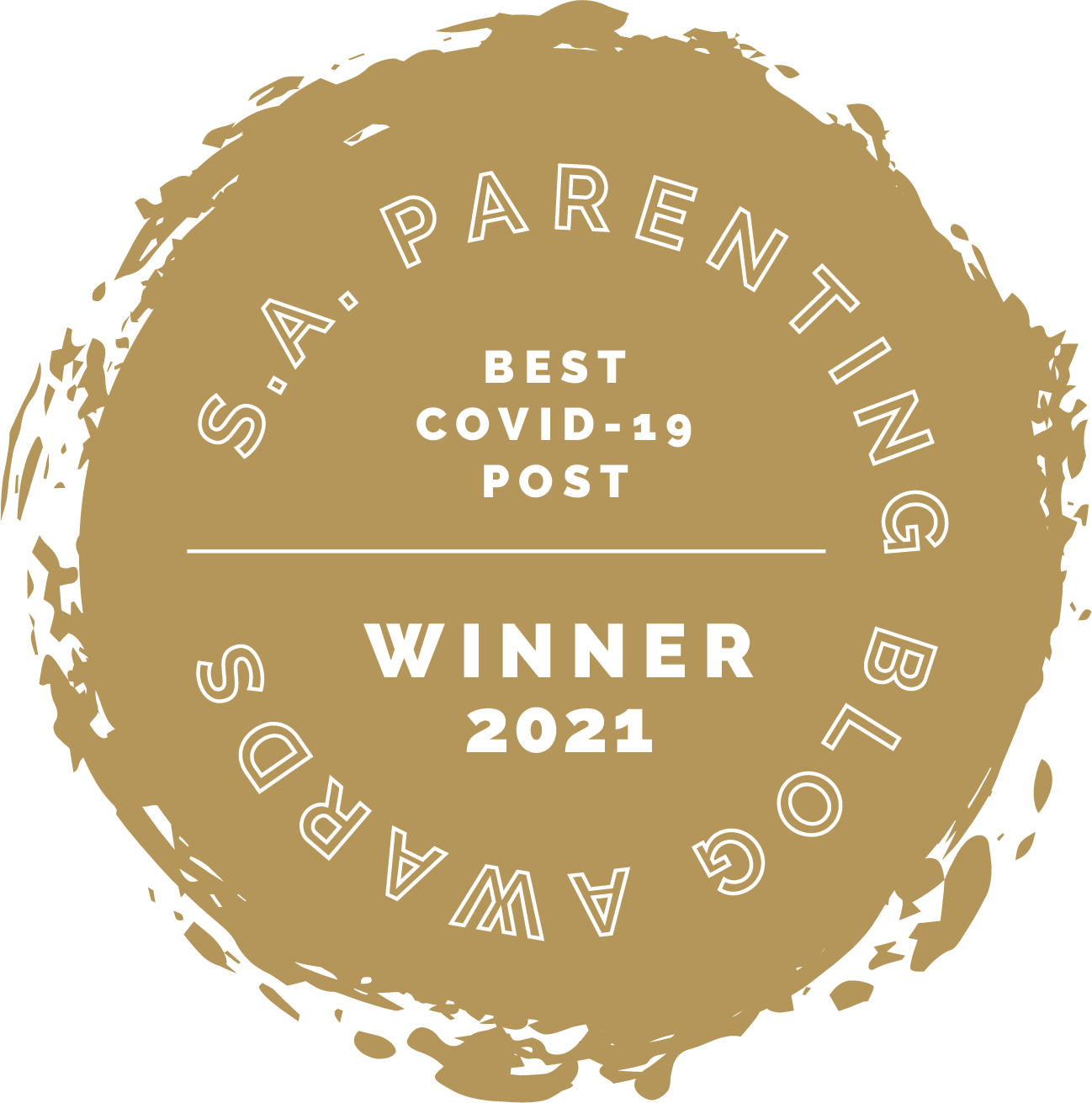