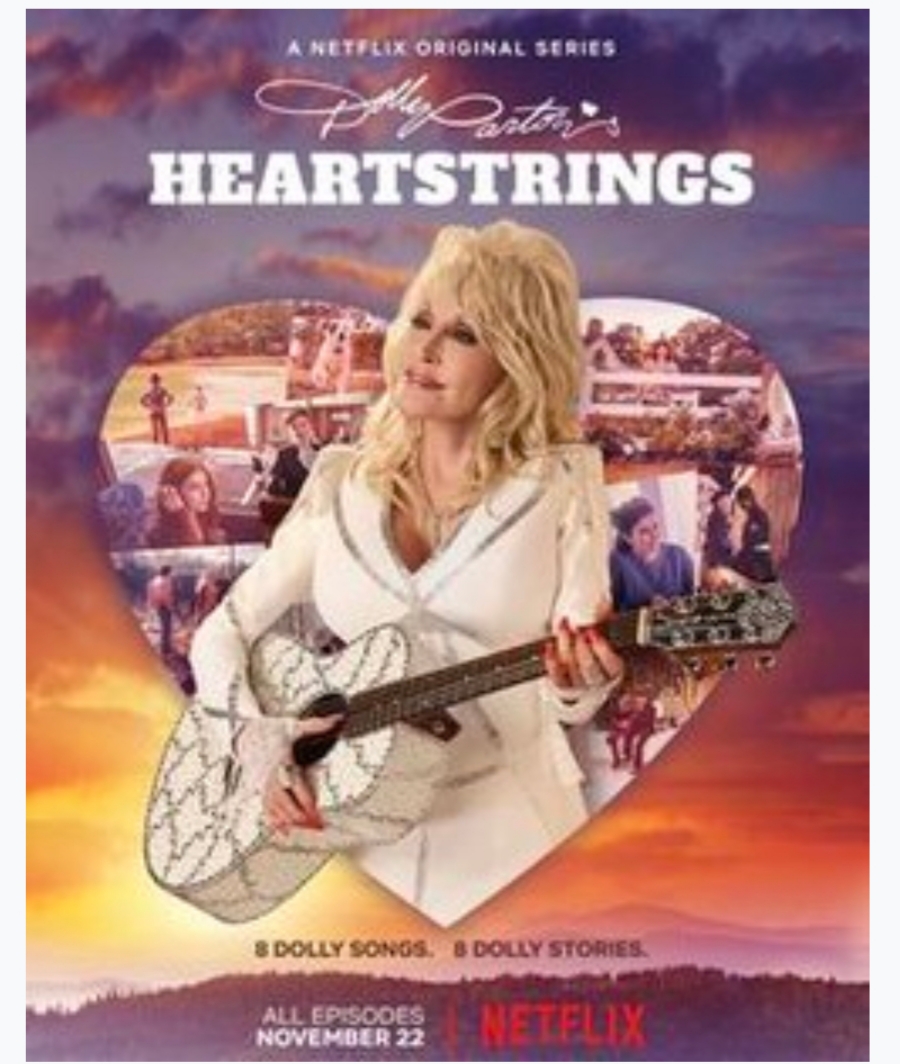 I love a good country song and often find myself humming a familiar ” country road” tune as I go about my day.

A love of country

My love of country music started when I was increadibly young. My grandmother and I would sit on her bed and we would sing along to the country songs playing in the radio.

Long into winter nights and early on summer mornings we had a song for every occasion, feeling and moment.

As I grew up and had my own children these songs perfectly described so many moments in my life.

I think that is most likely why I love country music so much …because everything I want to say is already in a song.

I would find myself singing Coat of many colours to my children when they were babies.

I absolutely love this song and out of the numerous songs Dolly Parton songs, this one is my favourite.

Now, if you are not familiar with the song it speaks of how they were so poor that her mother takes a bag of rags and sews a special coat just for her, but how the other children do not understand just how special it is.

This became my lullaby for my own 6 children and I would softly sing the end with a little lump in my throat.

Naturally there are many great country singers who stood out but my favourite was Dolly Parton.

Dolly with her flowing blonde hair and Barbie doll figure. As a young girl I wanted to dress like her, walk like her and sing like her.

To me she represented everything that was wholesome.

As I grew older I discovered just how much more there was to this woman whom I only knew as a country singer.

Dolly Parton is so much more than just an American country singer … she is also a song writer, multi-instrumentalist,record producer, business woman, author and humanitarian.

This dynamic and talented lady is not only a song writer and country singer but has crossed over into other genres.

It’s hard to list the numerous songs Dolly Parton has sung but if I had to list my top 10 they would be :

Throughout our lives, whether we love country music or not, we all have a favourite Dolly Parton song.

As Sam Haskell, executive producer of ‘Dolly Parton’s Heartstrings’ says ” She is an International icon beloved by the world because she loves the world back.” 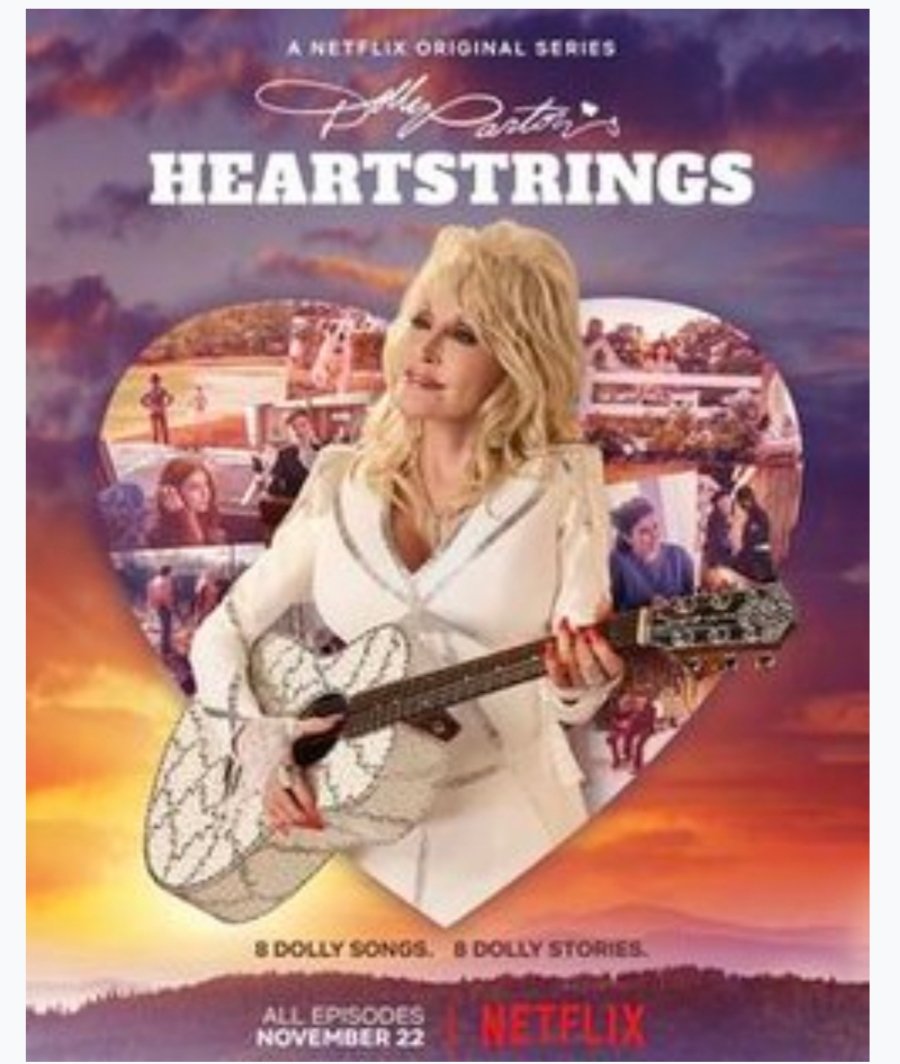 Each episode is based on a story from one of her songs and they share more about the inspiration and memory behind each of the 8 songs used.

Whilst each of the episodes has a different cast you can expect to see seasoned actress Kathleen Turner in one episode, as well as Jullianne Hough, Melissa Leo, Delta Burke and Timothy Busfield.

A Netflix series I personally, as one of Dolly Parton’s fans,can’t wait to see.