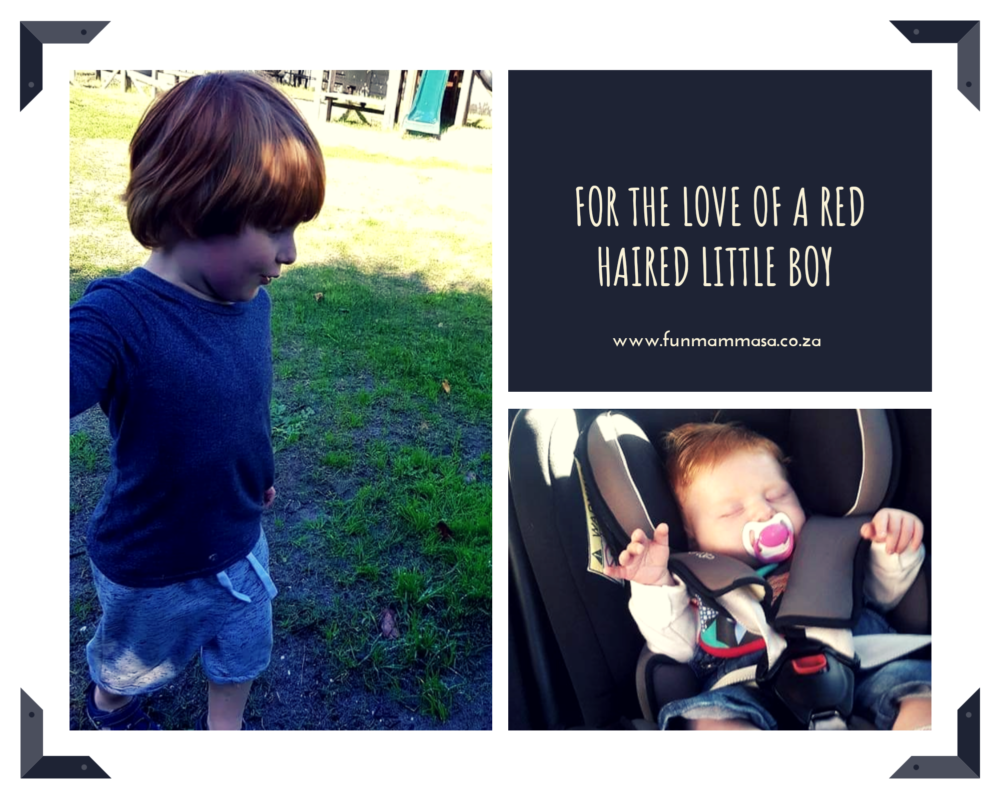 When I was 8 years old I attended a new school. Like many of the schools before, there was no difference here, I thought, as I sat down behind a little red haired boy.

I would later find out, this school was very different, as after 5 schools before grade 3, we finally settled in a town and I spent the rest of my junior years there.

What made that first term so special was this incredibly mischievous little red haired boy, with his freckles dotted across his face and his big round Harry Potter glasses.

He was, to me, growing up in a very girly household, the most exotic creature I had ever encountered.

He was always laughing. Never backed out of a fight ( 8 year olds fighting over a ball on a playing field are brutal) and he teased me continuously.

No matter how much he pulled tongues at me or told me how yuck girls were, he always had a smile and a hello.

I remember the one day he put playdough on my chair and I sat on it. Mushed playdough neatly smeared all over my school pinafore.

That day after lunch, I waited patiently for him to get to his seat and as I sat behind him, I yanked his chair away before he sat down.

I got 100 lines for that as punishment and he stayed after school with me to write 50 of them.

And so, I always said ….one day when I am a mom I hope God blesses me with a mischievous little red haired boy.

Now, I was blessed with 4 amazing sons and believe me they are every bit adventurous, courageous and mischievous as the little red haired boy that caught my heart as a child. 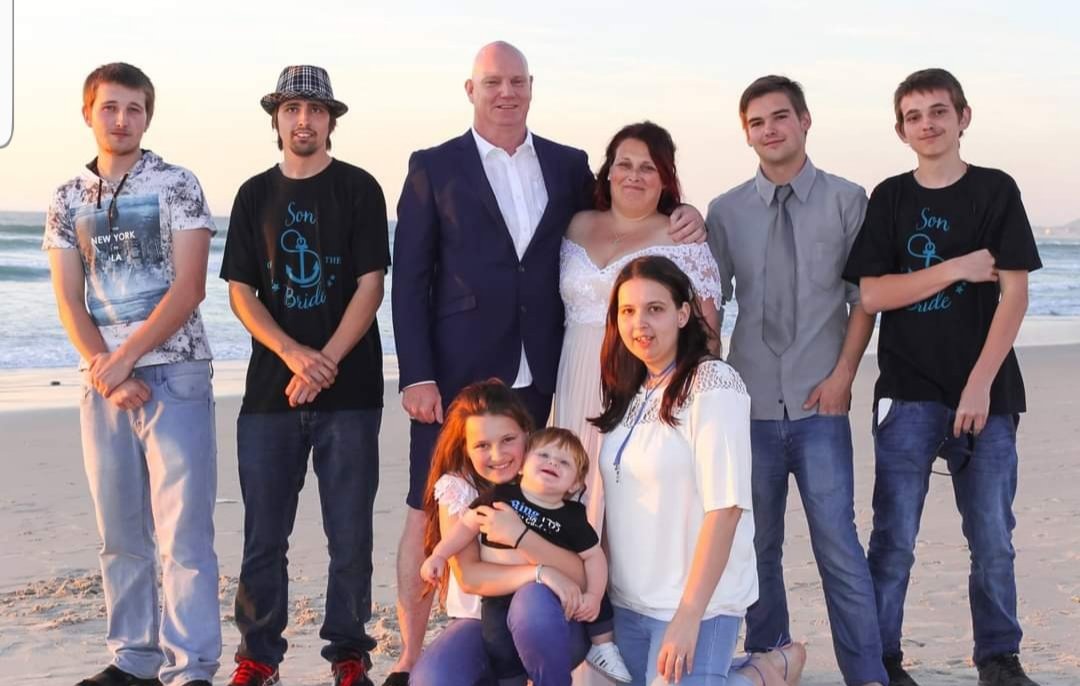 With beautiful thick hair of browns and blacks they still tease and laugh and smile and show their hearts in a thousand ways.

I had given up on my little red haired boy and truthfully I think after my first child was born, it stopped being important. I no longer thought of my ” dream” family as one does in your teens.

And then I fell pregnant with Hamish.

Now, with Brent having red hair, we knew it was a possibility that he would too but I think in the back of my mind I expected another little boy full of dark hair. 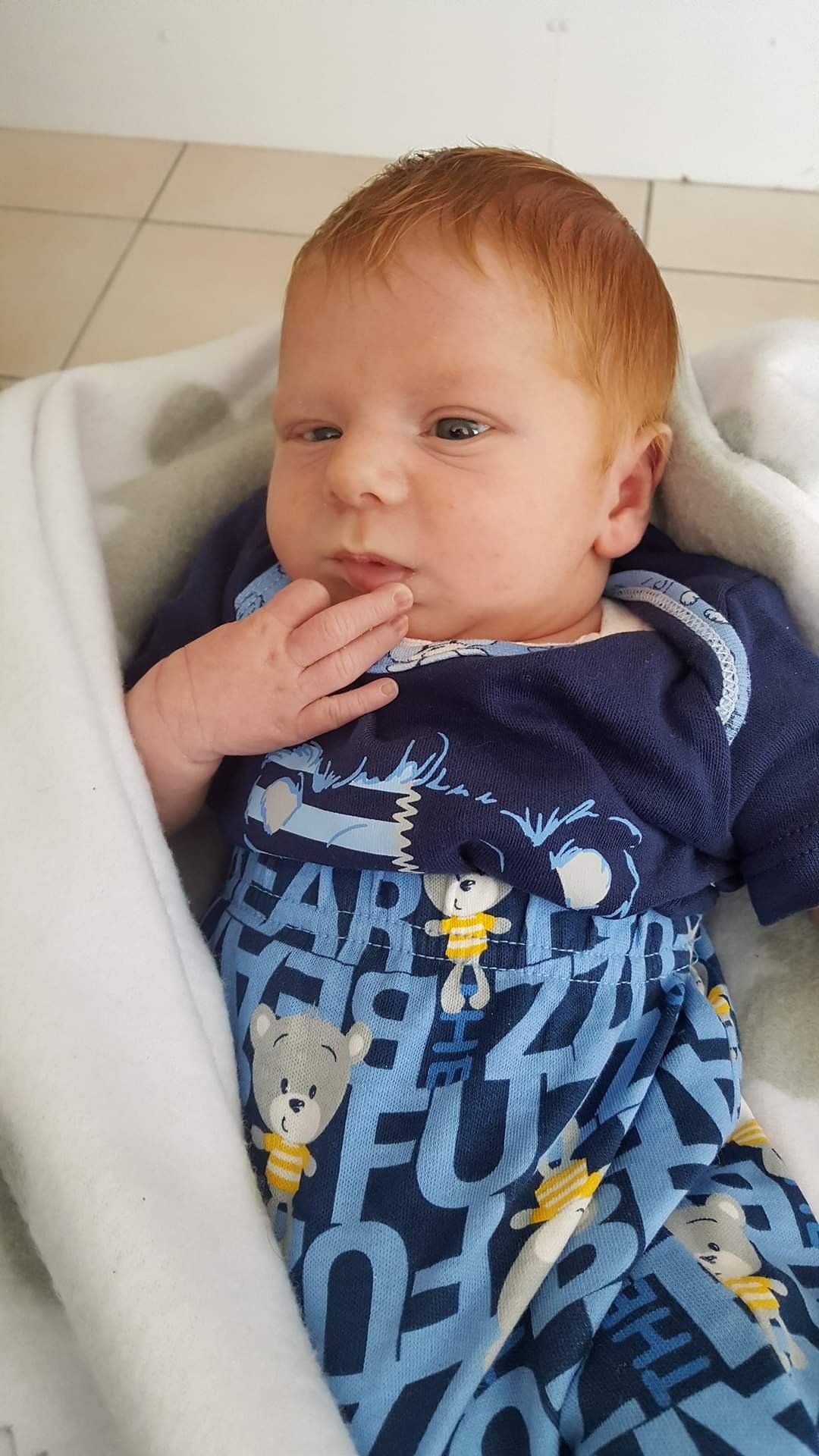 And out popped the cutest little red haired boy.

Each day I grew more and more in love with every inch of this little boy. 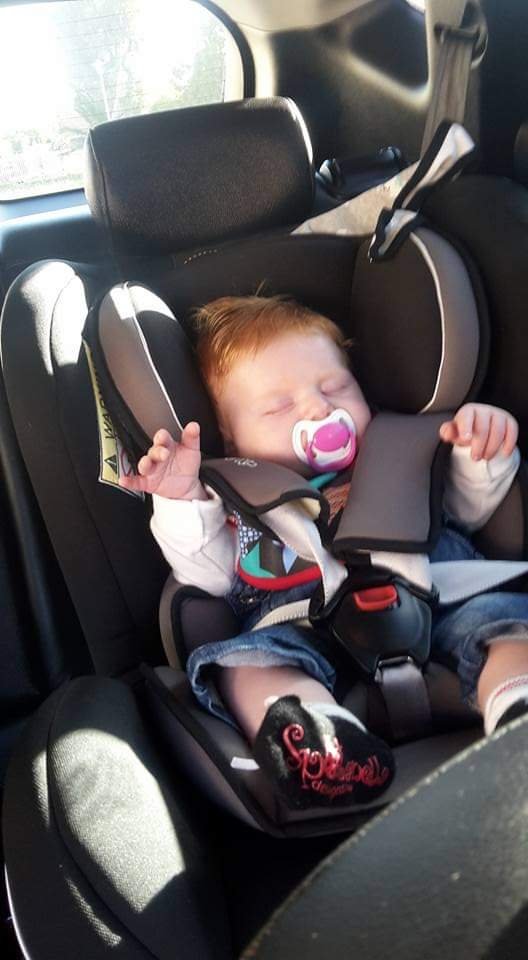 His hair has magical powers…some days it’s a dark rich red and other days a light auburn.

The sun shines new light into it and his whole face almost lights up, bright blue eyes giggling with glee. 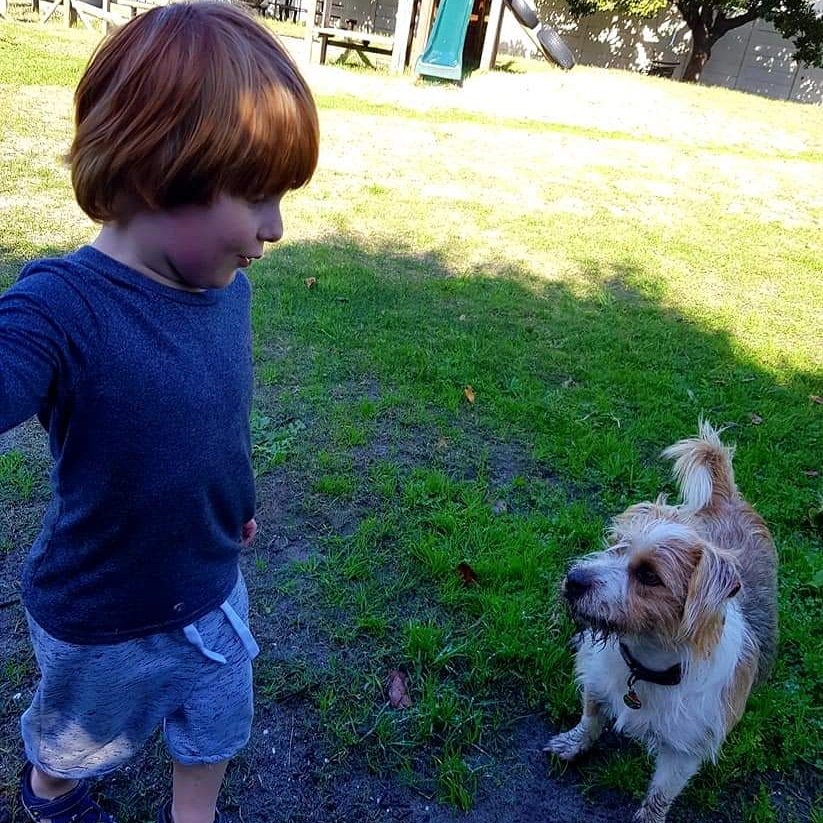 Other days, streaks of blonde betray him and he carries a natural ombre shade as he plays alongside his siblings.

My little boy reminds me so much of that little boy in my grade 3 classroom.

He is bold, courageous and fearless. He is mischievous and the freckles above his nose dance in delight when he smiles. 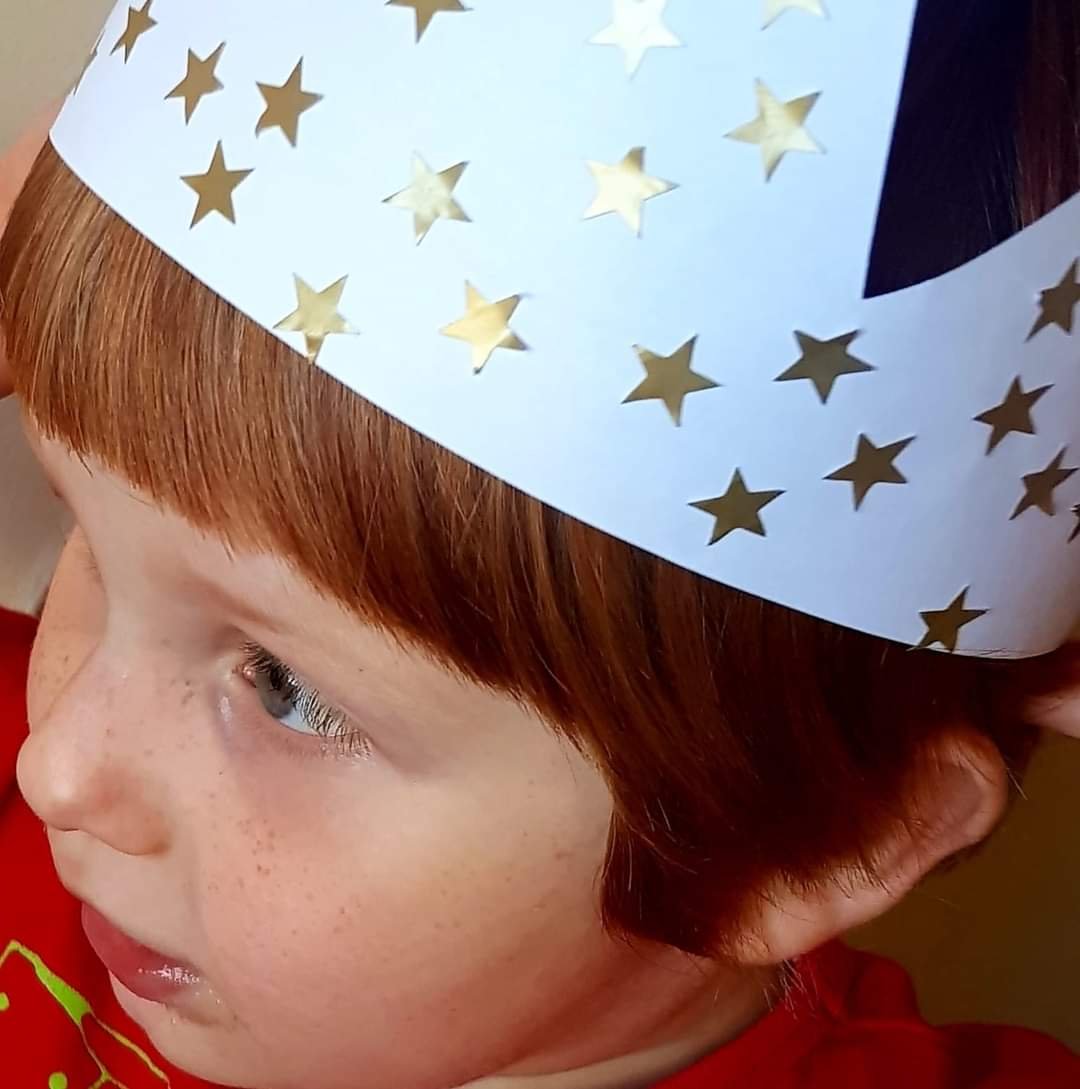 No matter the shade of the day I absolutely love Hamish’s red hair but did you know ….

Red hair first appeared as the result of a genetic mutation with the first documented case of natural-born redhead occurring in Scotland.

* Less than 2% of the world’s population have red hair.

* Scotland boasts the highest percentage of natural redheads while Ireland comes in second.

* Natural redheads are rare,the gene is recessive,meaning both parents must each be carrying the recessive gene for their child to have red hair.

* A redhead’s ability to produce a pheomelanin also allows them to have a higher resistance to pain.

So for all those natural redheads…you are extremely rare! 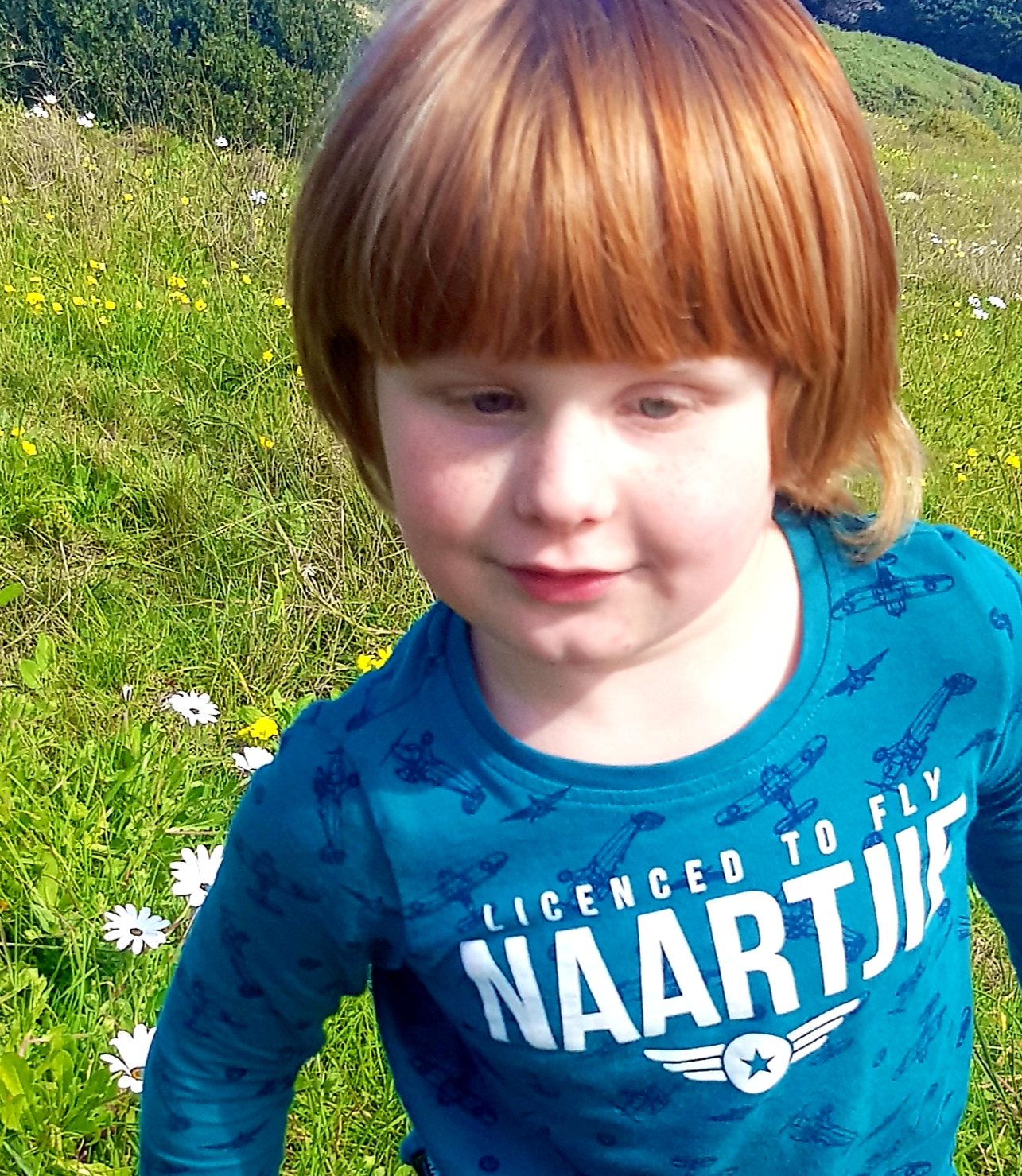 Who else loves red hair?