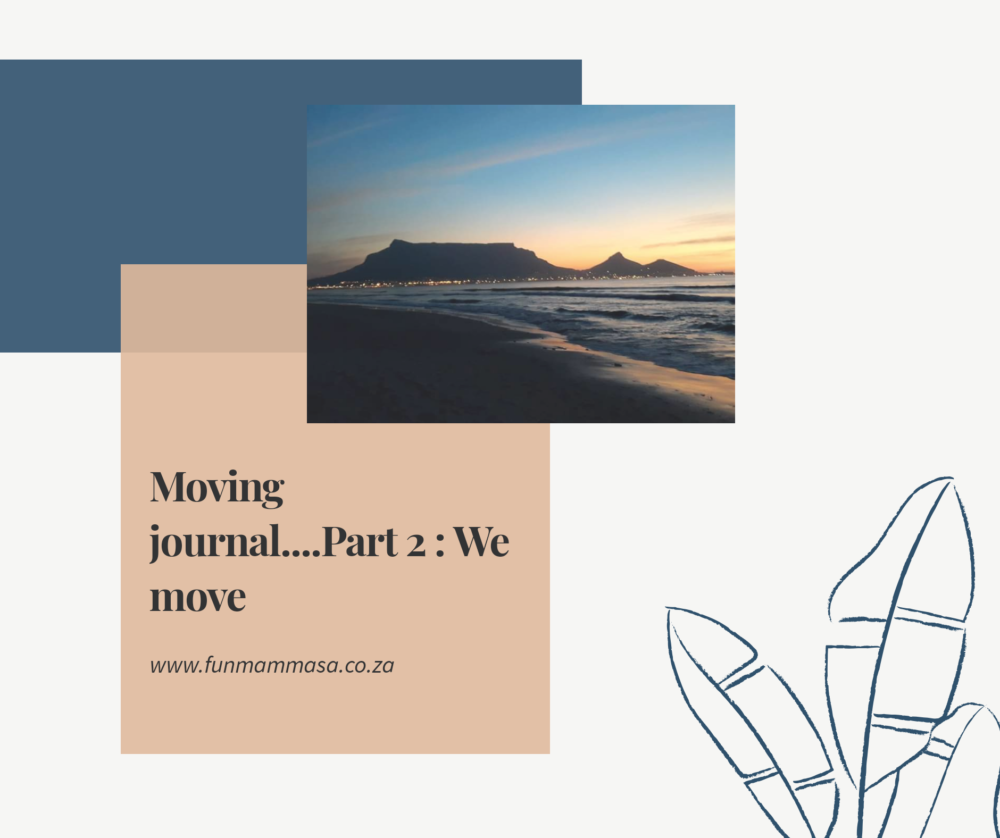 I was super excited at the thought of all the new space, moving after so many years and the adventures that come with discovering a new town.

I couldn’t wait to start packing. 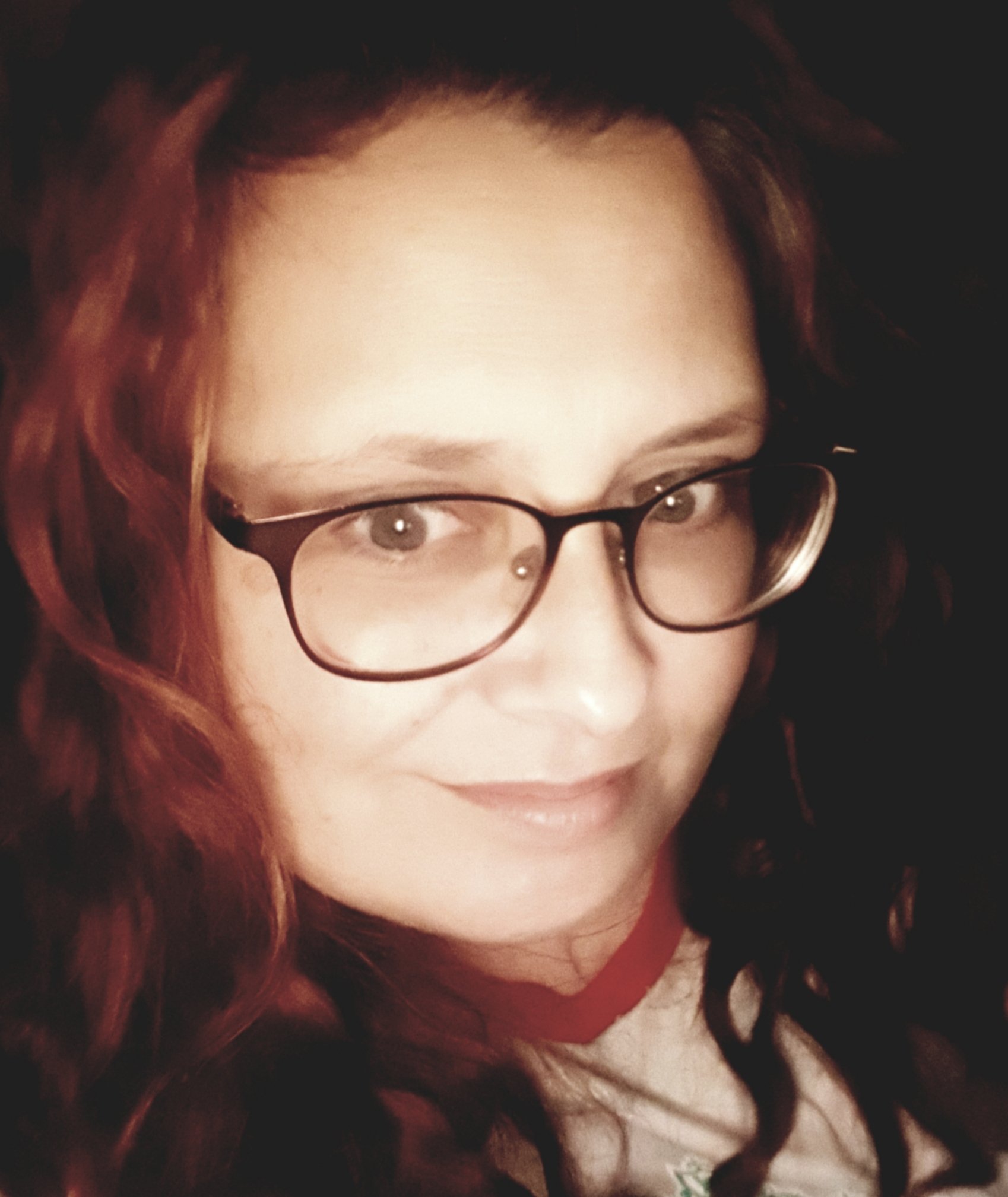 For the next few weeks, I sorted, cleaned and packed daily.

Mercilessly nothing was spared as I savagely threw away, gifted or donated the accumulation of 5 years worth of living in one home.

Hamish donated many of his bigger toys that he had outgrown to our local charity and I gave away furniture we knew we wouldn’t need in our new house.

Soon the entire house was packed and sorted and we were living out of suitcases, counting down the days …to moving day! 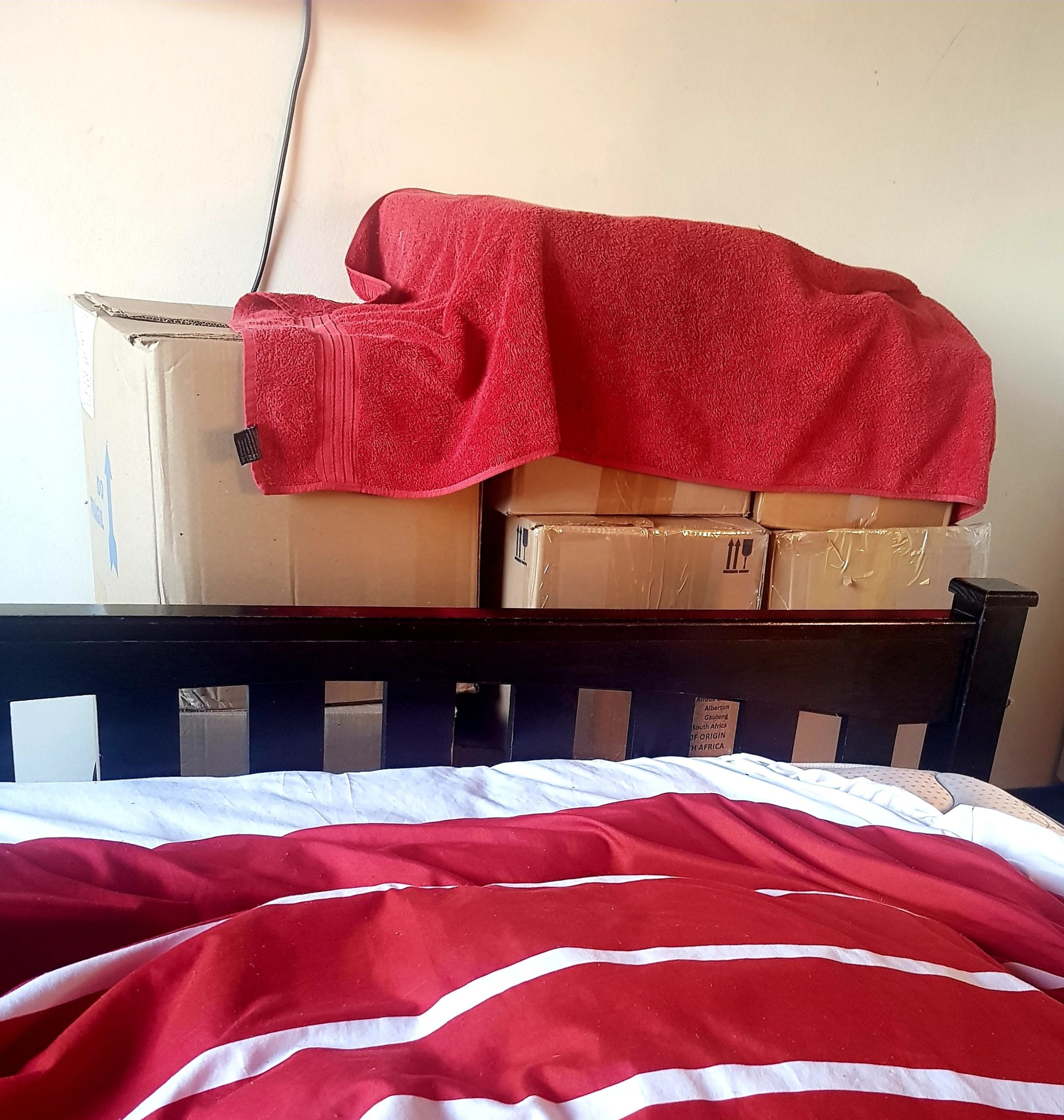 Because of our lease, we gave a full months notice and set to work repairing any damages, painting chipped paint, ect before moving.

We knew we would move on the 27th which was a Saturday and started rallying the kids for help.

The Friday night, our last in the house, my eldest son popped by and we had fetched Kerri who then decided to sleep at her brother ( 5 minutes away from our flat) promising to be back by 7am the next morning.

The two boys who were moving with us had hardly packed up their room and were also not home that evening. I was starting to stress that we wouldn’t all be on schedule to start moving at 6am the next morning. 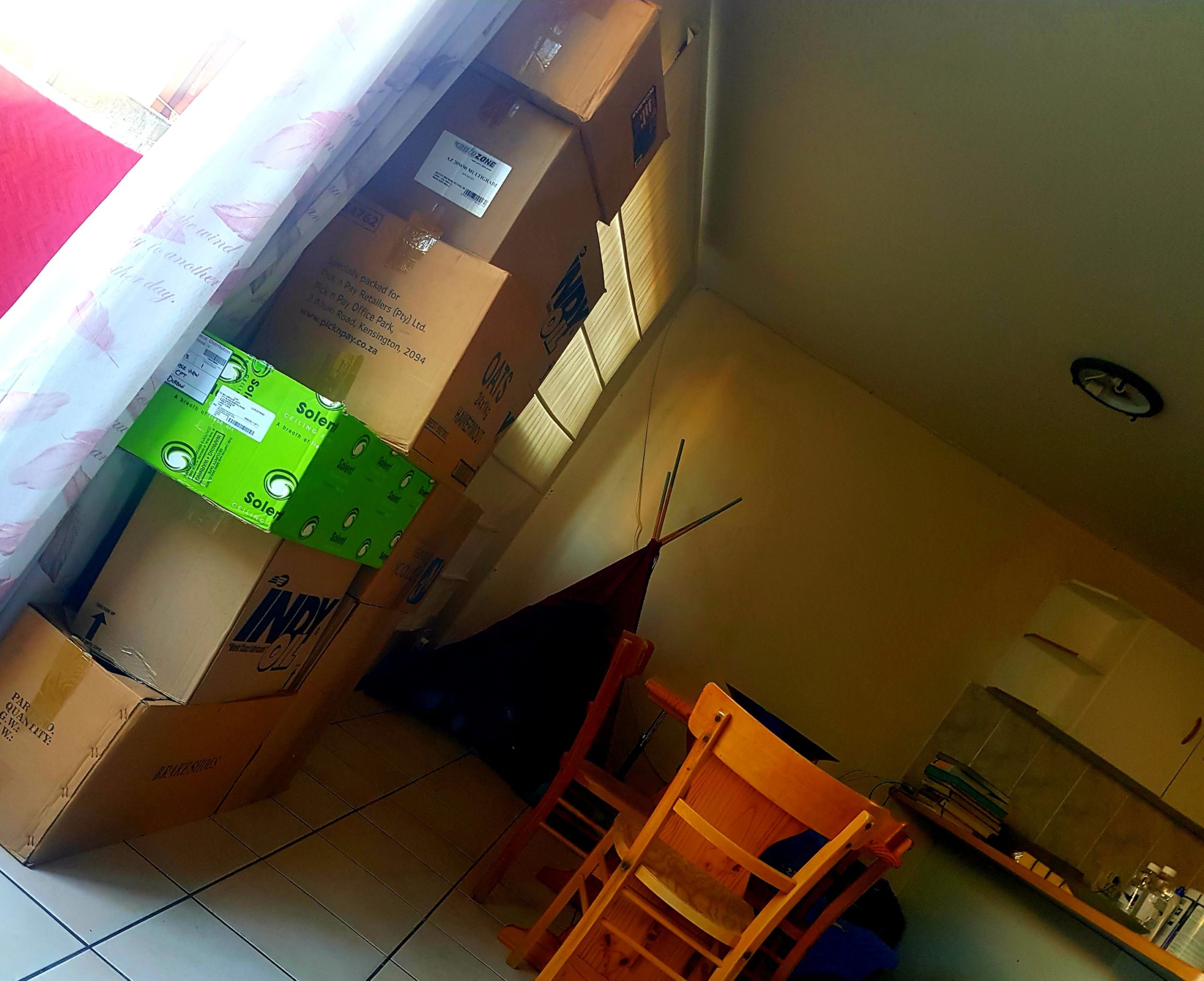 The next morning Brent and I woke at 5am and started taking down our bedroom curtains, moving the last few things in our room downstairs to get ready to pack.

I discovered the milk finished and with no coffee and me frantically trying to get hold of the kids to help us, with no luck.

At one point I remember telling Brent if we were on The Amazing race, I was picking another side. My mom nerves were frazzled.

It’s also a good thing most marriages are stronger than the vocal power of annoyed spouses. 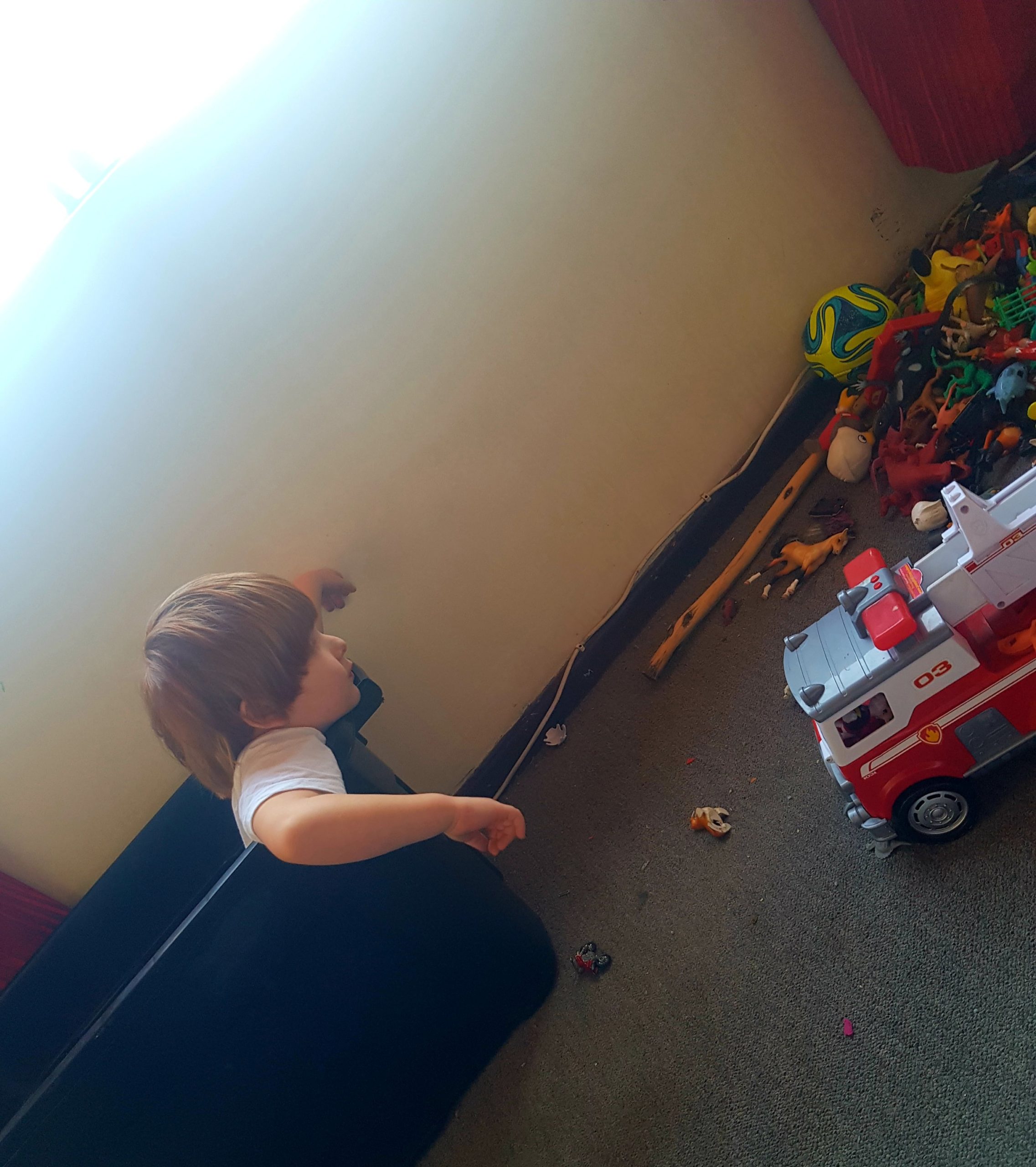 We had to move everything downstairs and into the garage before the carpet cleaners arrived at 8am.

With the kids who needed to move their still half packed room MIA , I considered throwing their stuff away.

Eventually at 7.45am all kids returned home.

By then, both Brent and I were working on complete separate teams, each with our own agenda and the kids had their own plan on how this move was going to go.

With total chaos, rain plastering down, no one working together and the carpet guy continuing to trip the electricity, my older kids still missing in action,I finally agreed to let two of the kid’s friends help us.

Move it! Move it!

Somewhere after 8am the landlord and his painters also arrived and he finally understood that he wasn’t going to get much done before we actually moved out the flat and until the Monday when the carpets were dry.

By now I was ready to abandon ship and move with no belongings.

At 10am, with us finally getting everything into the garage and ready to load, the truck arrived.

We managed to use an open truck from Brent’s work, which sounded so awesome at the time of our romantic dream move plans but was looking like a really stupid idea as the rain kept pouring down on is. 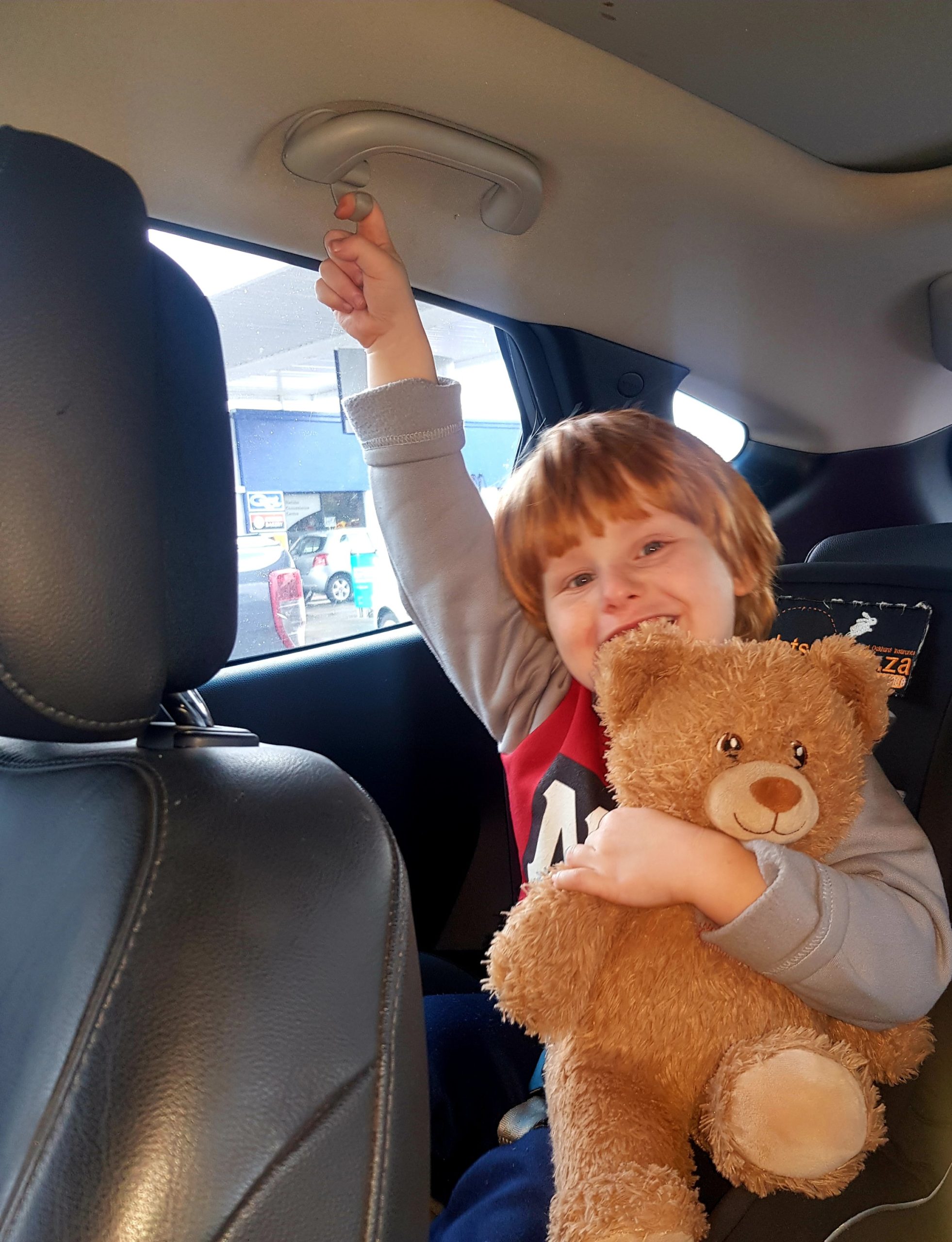 Thankfully as we loaded up it stopped raining for a bit.

The young adults were awesome and loaded our entire home in minutes.

Part 3 …A journey over the mountain