When I was a teenager we moved to a house that was much further away from the local high school. 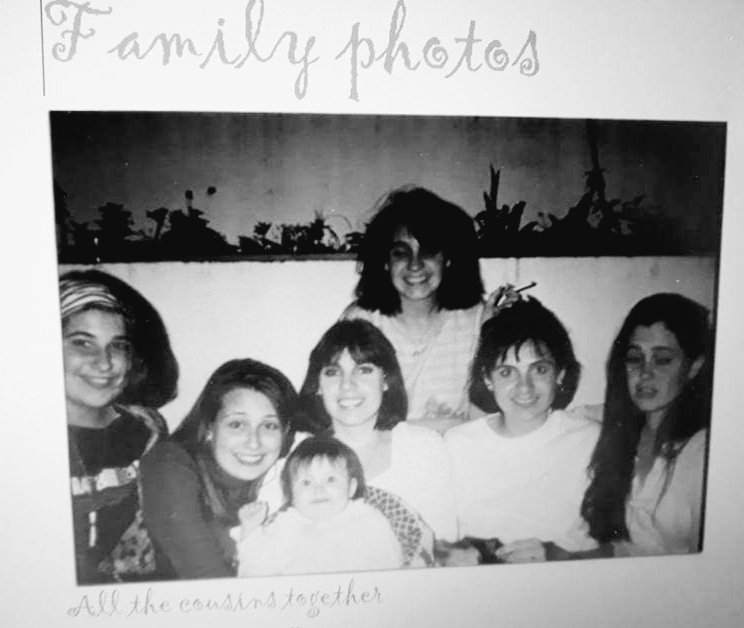 Walking to and from school each day meant navigating many hills and crossing a bridge that led over a freeway before finally getting to the main road of our little town in Queensburgh, Kwa-Zulu Natal and then continuing with a further 15 minute walk to the local girls high school.

In total the walk would take us about 45 minutes to an hour to get to school.

If we were running late, the distance certainly did not work in our favour.

One day I was asked by a friend why we never used the short cut.

I naturally wanted to know where this magical short cut was and he showed me how to take a path past the church, cross the railway line and then watching the cars carefully we crossed a 6 lane freeway.

Thinking of it now, this was most likely the dumbest thing I’ve ever done, but back then it cut up to 30 minutes off our walk to and from school, so I naturally showed my younger sister and step brother the short cut.

I remember one day, my father discovered us using the freeway as a faster way home and told us we were forbidden to do so.

Being teenagers we naturally did not listen to him and crossing the freeway every morning and afternoon became our normal way to get to school and home again.

As teenagers we were invincible, nothing was going to happen to us. We knew how to judge the cars speed and just the right place to cross.

During the exams that year, my sister, step brother and I were incredibly late for reasons I do not remember. We each attended a different school but needed to get across the freeway.

We dressed and rushed out. At the freeway we were distracted by the fear of being late. We were in a rush. We just needed to get across. We saw our chance and ran ….

The sound of a car’s breaks stopped us on the middle island and I turned to see a white car slow down and then accelerate faster.

My step brother was standing dead still, a look of horror across his face.

My sister lay face down about 3 meters away from us.

The next moments remain a blur. I remember getting to her and shouting to my step brother to go get my dad, watching with fear as he crossed over the freeway again.

My sister was in pain but the car had only brushed her. It had also sped off without stopping to see if anyone was ok.

What followed was my father arriving in a panic and my sister and I climbing into an ambulance headed to Addington hospital , for her to be treated while our family following in the car.

Ours is a lucky story.

My sister was sore, frightened and thankfully only needed a few stitches for the cut on her thigh where the car had made impact.

We, as teens had learnt just how dangerous our actions had been and were frightened enough not to cross the freeway again.

The car however drove off and my father, because of this never claimed a third party claim. Not being on medical aid, we were lucky that our local government hospital was so well equipped to attend to emergencies.

But what do you do in an instance like this, especially if you do not have medical aid and the car has just driven off?

It’s important to always educate yourself on your rights and the best person to advise you would be a car accident attorney.

With the help of a car accident attorney, my father could have pressed to get my sister the compensation she needed for physiotherapy to completely heal her leg after the accident.

Because, even though we were young, silly teens no one has the right to just drive off after hitting someone with a car.