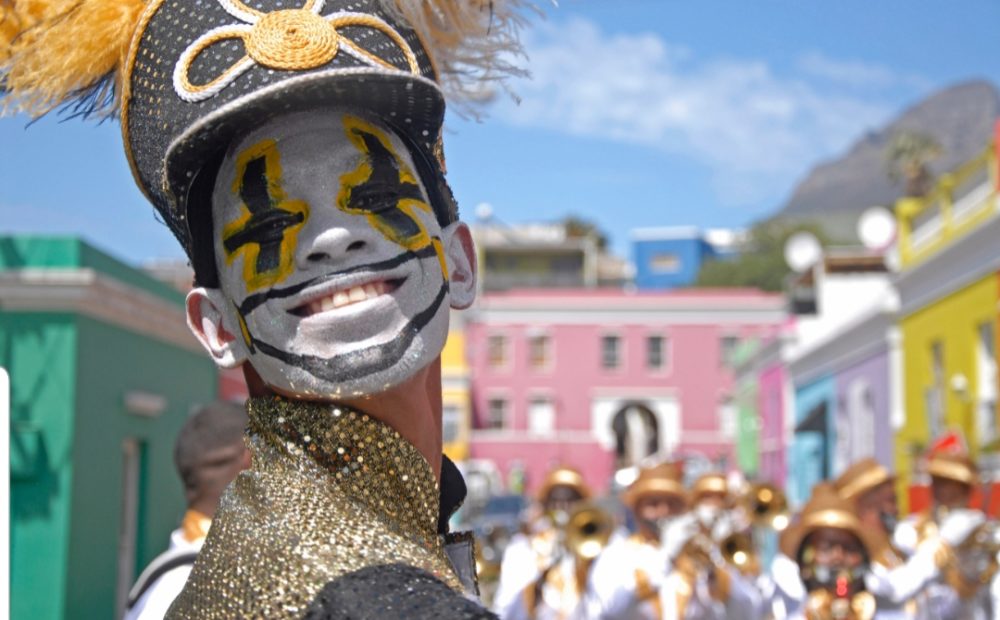 The Cape Town Street Parade bring you the annual Tweede Nuwe Jaar parade on the 4th of January instead of the 2nd as is traditional. 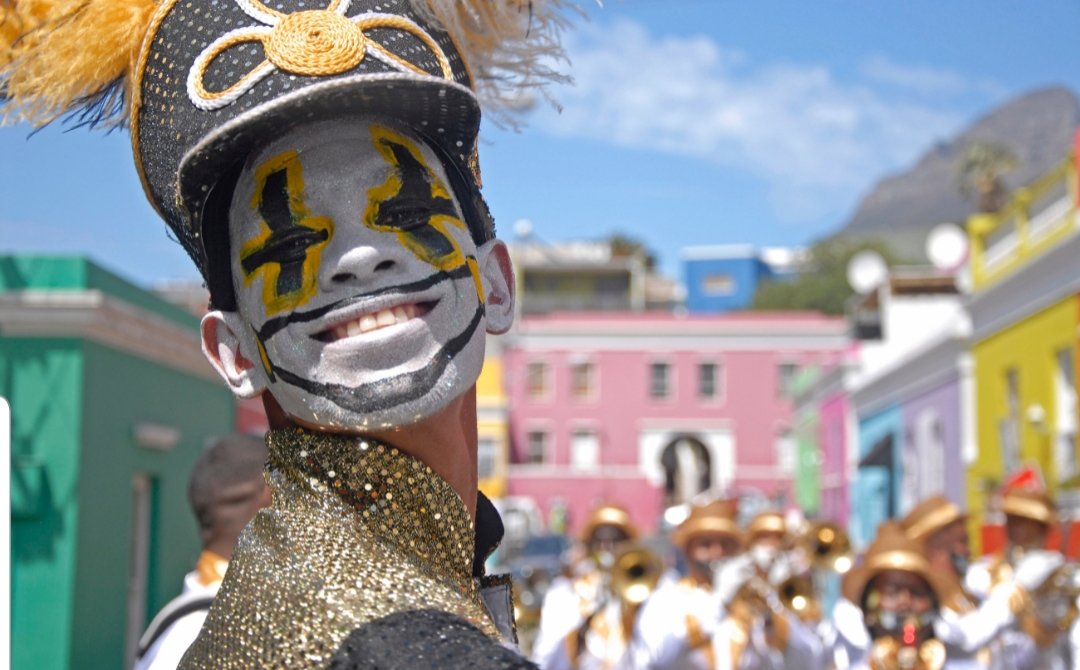 This year the sunset of the 2nd January coincided with the Friday Jum’ah of the Muslim community.

Entertainment starts at 12pm with an opening ceremony in the Grande Parade at 1 PM. Entertainment will continue until 10pm tonight.

Minstrel troupes from all areas of Cape Town will perform in the streets of the city centre. You can watch this delightful display between Hannover street in District six to Rose street in Bo Kaap.

The choral competitions will be held at Athlone stadium on the following dates:

Previously known as the Tweede Nuwe Jaar Minstrel Parade, the Kaapse Klopse Karnival Association ( KKKA) has been the organiser of the new format Cape Town Street Parade since it’s launch in October 2017.

For the 2020 events, MTN South Africa and Samsung will join the city of Cape Town, the Western Cape government and Coca Cola ( Peninsula Beverages) in presenting this traditional parade. 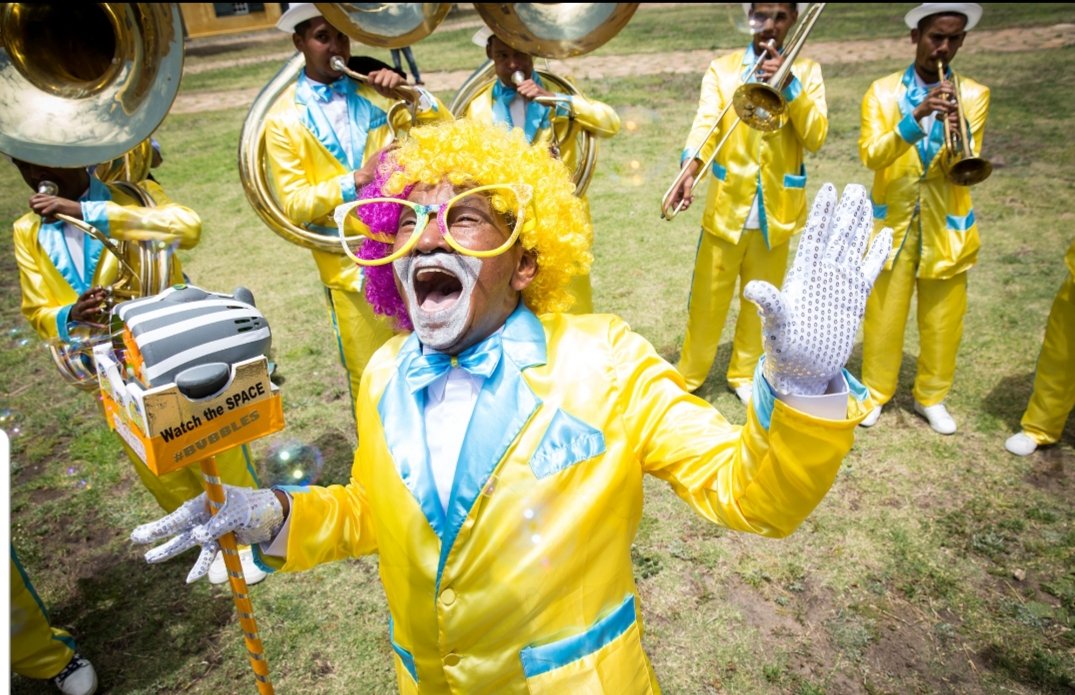 Tickets are available for the Golden circle and any of the choral events at http://www.computicket.co.za although the event is free to the public.