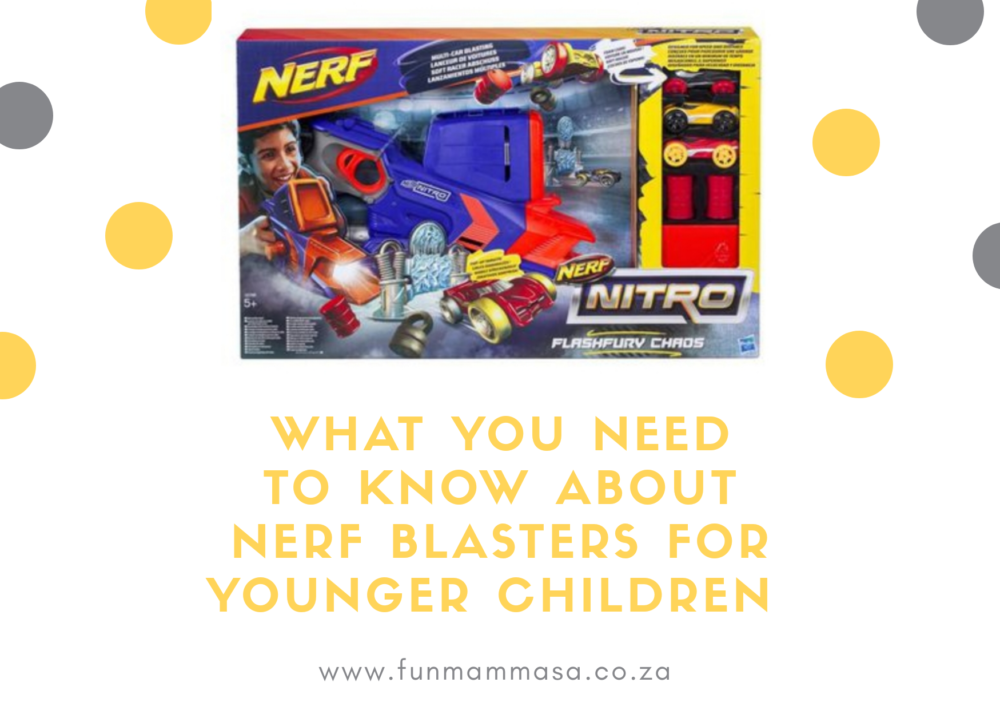 As parents we took a stand to not let Hamish play with guns.

As he has gotten older and his comprehension has grown we have relaxed that rule to not letting him play with guns that look realistic and to include educating him in the very real dangers a gun can possess. 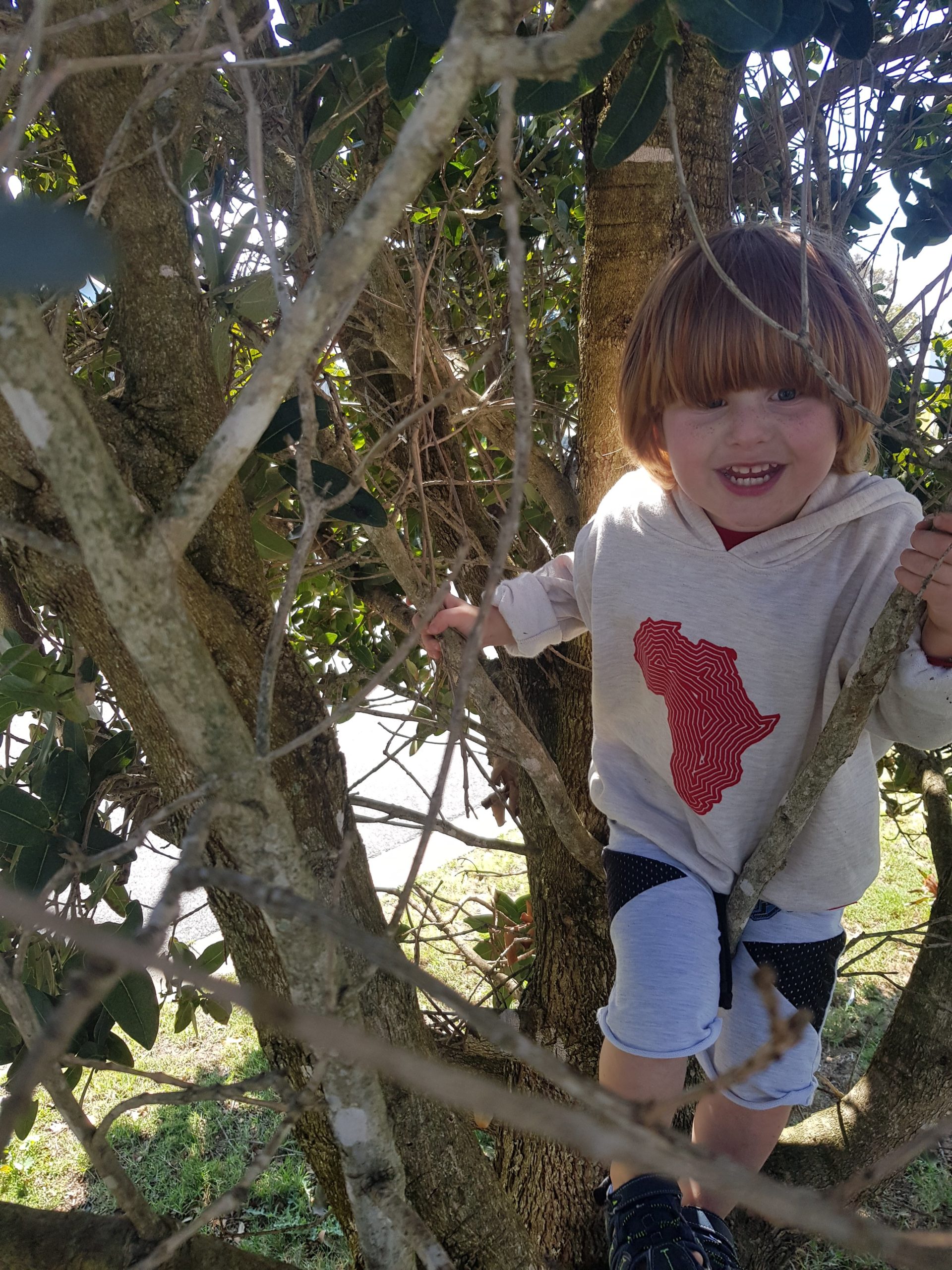 As much as we, as a society of parents,have started to move to a more open minded parenting culture many of our children’s toy manufacturers still have a vast amount of violent and traditional toys aimed at boys.

Shops are still divided into boy and girl sides with the boy shelves full of guns, army men and play sets that involve harming others.

It is also natural that many family members and friends still gravitate towards these gifts when buying for boys.

This led me to openly look at what type of toy guns we could allow.

Bright blue, green and yellow water guns seemed safe and then I saw his eyes dart towards the nerf blasters. 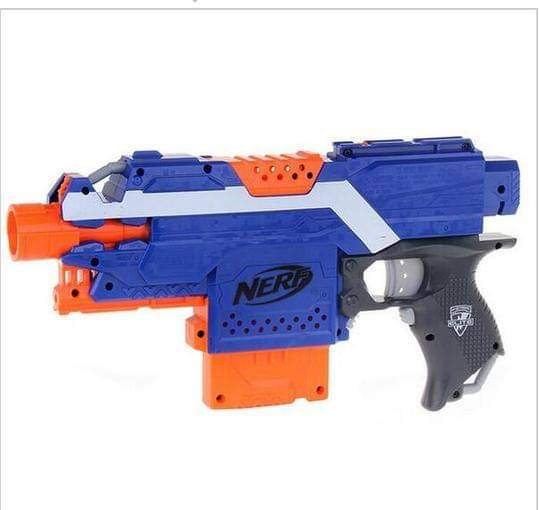 These certainly don’t look like real guns but are they safe for small kids ?

What is a nerf gun?

A nerf blaster is a colourful toy blaster made by Hasbro that uses soft foam darts to shoot.

What does Nerf stand for?

I was confused as to why it was called a Nerf blaster but it seems the term describes the foam darts. Nerf stands for Non- expanding recreational foam.

At what age can a child play with a nerf gun?

The core Nerf range is suited for children aged 7+Although, Nerf have developed a range designed for an older market of 14+ (Nerf Rival)

I was interested to discover that they also have elements for a younger audiences including Nerf Nitro and the Nerf Microshot series.

Each Nerf product has a suggested age suitability on the packaging to guide you, the parent, in making an educated choice as to which blasters are recommended to suit your child’s age.

Which Nerf product would be best for a 4 or 5 year old?

For younger kids the smaller more compact models would be better suited as they are easier and more comfortable for them to manage and handle.

The Nerf Nitro has a recommended age from 5 years and comes with cars to act as targets for your child to shoot at. This is definitely the Nerf blaster we would look at for Hamish. 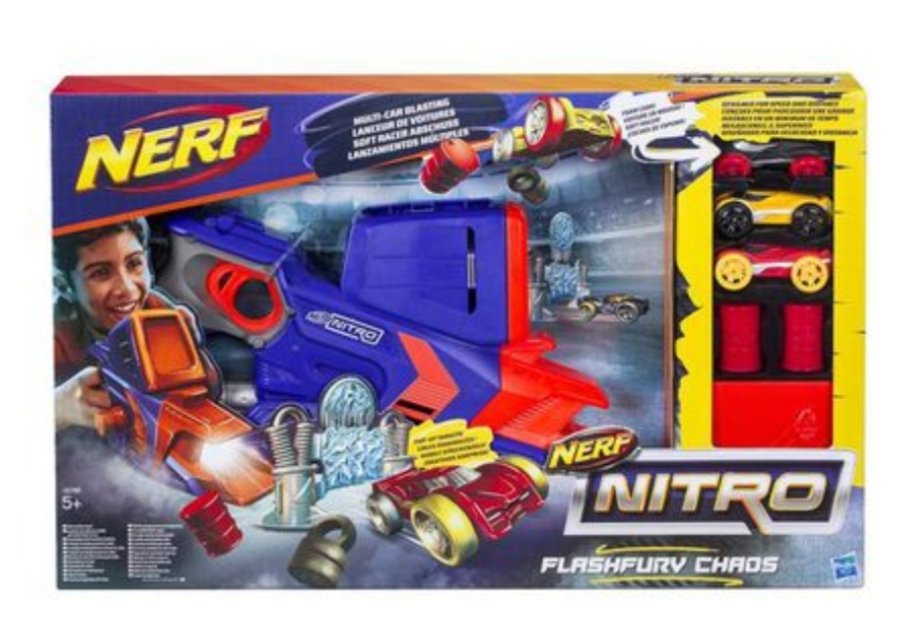 What safety precautions do we need to take with a Nerf blaster?

But as with any toy that could hurt someone, however slightly, it might be best to teach younger children:

I mostly like that this toy “gun” is known as a blaster allowing children to identify with it being a toy straight away.

I also like that the manufacturers have ensured that there are age restrictions to the blasters and that most sites I visited spoke of the Nerf blaster as a safe toy.

I like that the blasters are brightly coloured and even discovered a pink one on Amazon.

Overall, i can see that Nerf blasters encourage children to play with each other, providing action-packed and safe fun, indoors and outdoors.

Would I let Hamish get one?

Being little though I would only encourage to him aim at inanimate targets and naturally teach him set of rules for play.

I think Nerf wars seem like good fun as he gets older. ( with the correct safety eye wear) and I can actually see my older boys joining in with this.